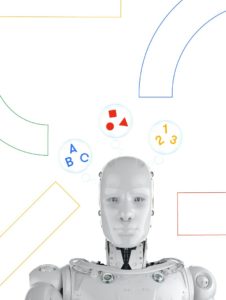 Omnichannel Marketing Strategy – How to connect the online and the offline world? 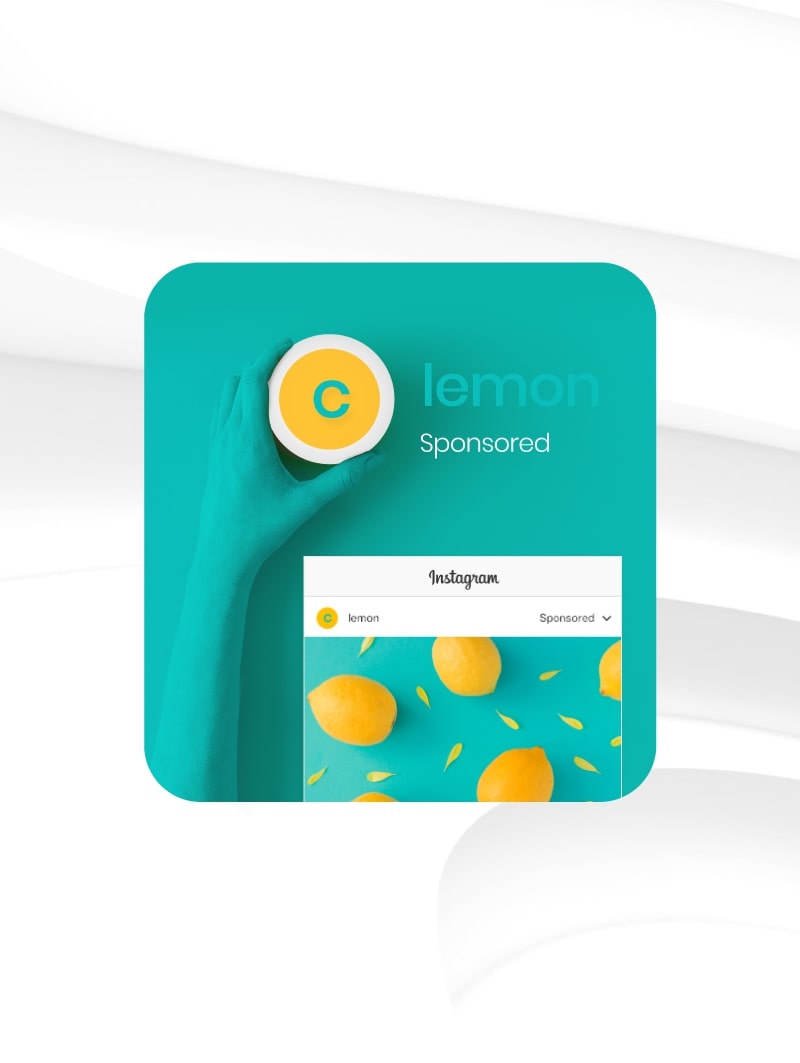 Sponsorship advertising also called native or sponsored ads, is the system that brands use in order to pay for news services. Some people believe that it is two different things, while the former is merely informative. On the other hand, the second has more sales intentions.

There is a lot of criticism of this practice and severe questions about the ethics behind an announcement that seems not to be and that people do not recognize as such. What is undeniable is that the sponsored content definitely works. And this has been proven by sites such as Buzzfeed or even the New York Times.

Sponsorship advertising is the king

We know what they say in digital marketing: Content is the king. In fact, the whole premise of Inbound Marketing is based on this principle. In this case, the sponsored content is the response of brands to this premise.

As we have seen, millennials don’t like to be sold directly, they repel sponsored advertisements, so the adoption of sponsored content is a logical case. When it comes to digital marketing, this is a good strategy due to the large millennial population in the digital and purchasing platforms.

As we know, the original content generates engagement. So the sponsored content does it. But in addition to this, it generates awareness of the brand, without directly saying what you are selling. 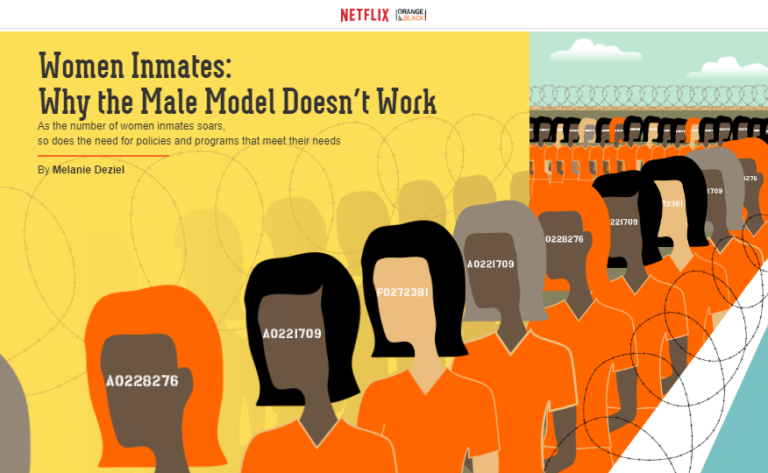 A very clear example of this type of content is what the New York Times made to promote season two of the Netflix series, Orange Is the New Black. The newspaper launched an extensive report on the prisons for women in the United States and how inmates live in this situation. What should have been a journalistic piece by itself, was really content paid by Netflix, to make noise around the program. It was interesting the fact that the report didn’t mention the series at any time or directed the audience’s attention to it. In contrast, they only took the theme of the series as a pretext and developed something of journalistic value. But this is not always the case.

Perhaps, the main advantage of adopting sponsored content  -besides the clear economic benefit- is the fact that, if treated correctly, it will be seen as something that belongs on the site, hence it is called native. Consumers don’t usually notice the difference between a sponsored ad and an editorial piece, because -when done correctly-, it’s almost nil.

When talking about the launch of a new product in sites dedicated to technology or video games, for example, it is impossible not to speak directly about a brand or highlight positive qualities. This makes it necessary an explicit distinction that the content was ordered by the company behind the product, in order to get more criteria on the part of the reader. However, these warnings are ignored, due to the interesting nature of the article or, simply, for issues of attention and retention of the audience.

Also, the sponsored ad appears on social platforms within the users’ own feed, since it belongs to the regular content of a site. In this way, it doesn’t need to be marked (as in Facebook guidelines as sponsored content), but it is integrated in a natural and organic way to the rest of the content. That’s why it makes even more difficult to identify them and increases the possibility of awareness and, depending on how it is played, the return on investment.

This label has emerged as a result of the large amount of publicity introduced by celebrities and influencers in the most popular photographic social network. For this reason, the US authorities have demanded that the social network clearly identify when it comes to advertising. In this way, the users who carry out advertising campaigns with brands on Instagram have the power/obligation to point out that photography is advertising (sponsored ads). And with this, do not conduct covert advertising that until now was what was being done.

It is clear that it is very complicated to establish to what extent a publication is advertising or is the recommendation of the user. Which becomes more difficult when the person owns or shares a specific brand. 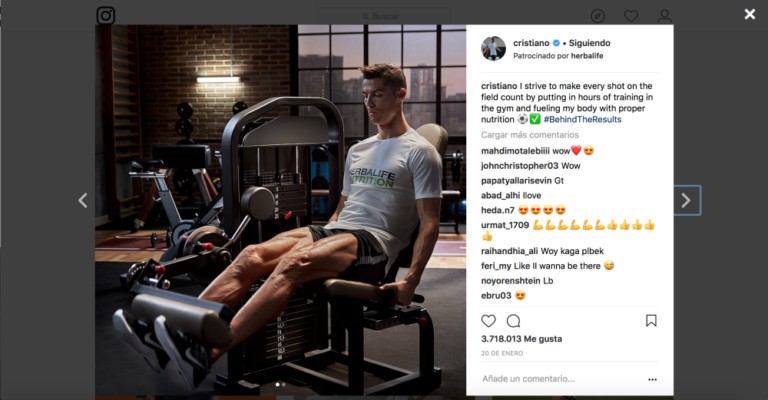 There is a risk of loss of journalistic credibility if the resource is abused. So, the most ethically correct and viable thing is to show clearly and honestly what is an editorial piece and what is a sponsored content. In this way, the integrity of the medium is not sacrificed and you can obtain all benefits previously named.

Do you want to incorporate sponsored content into your digital strategy? Get closer to LDM; We can help you reach a wider audience. 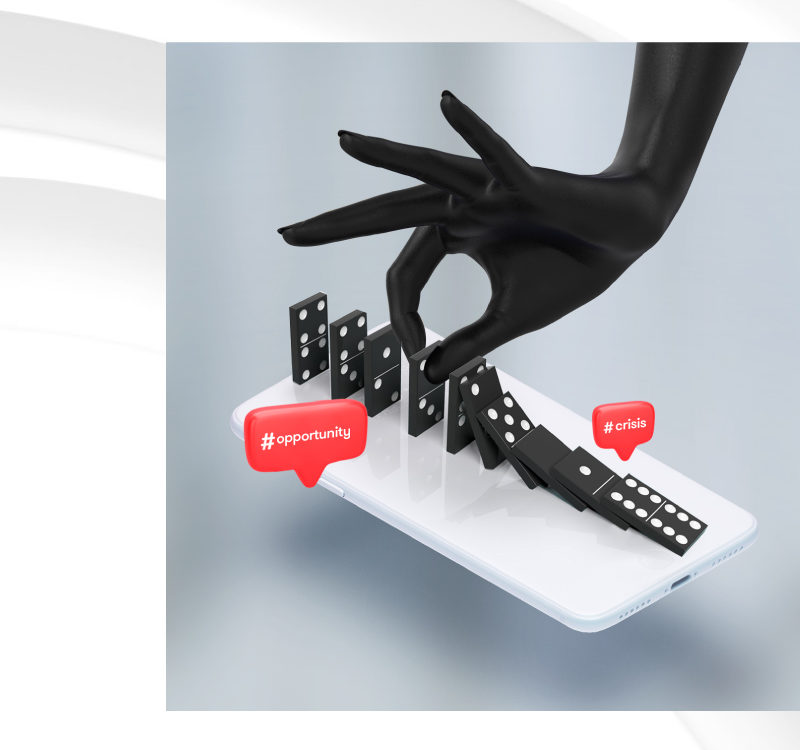 Digital marketing opportunities and challenges in the crisis 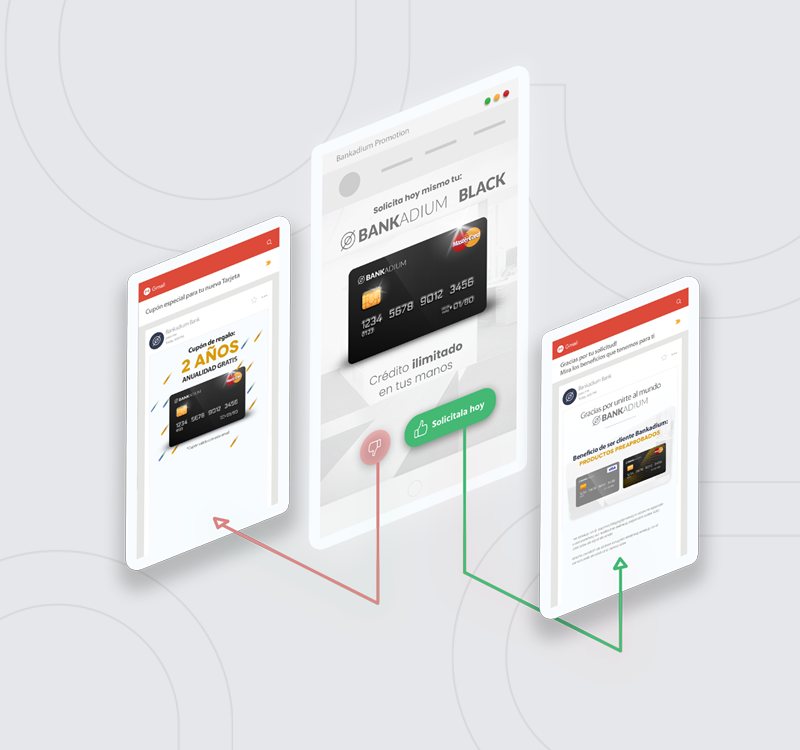 What is Digital Marketing Automation?