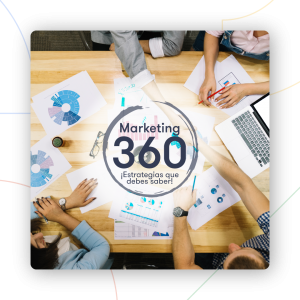 360 Marketing strategy | What you must know about it 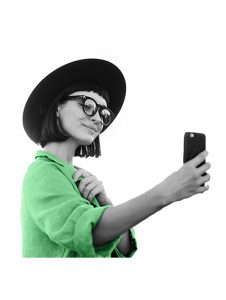 From macro to microinfluencers 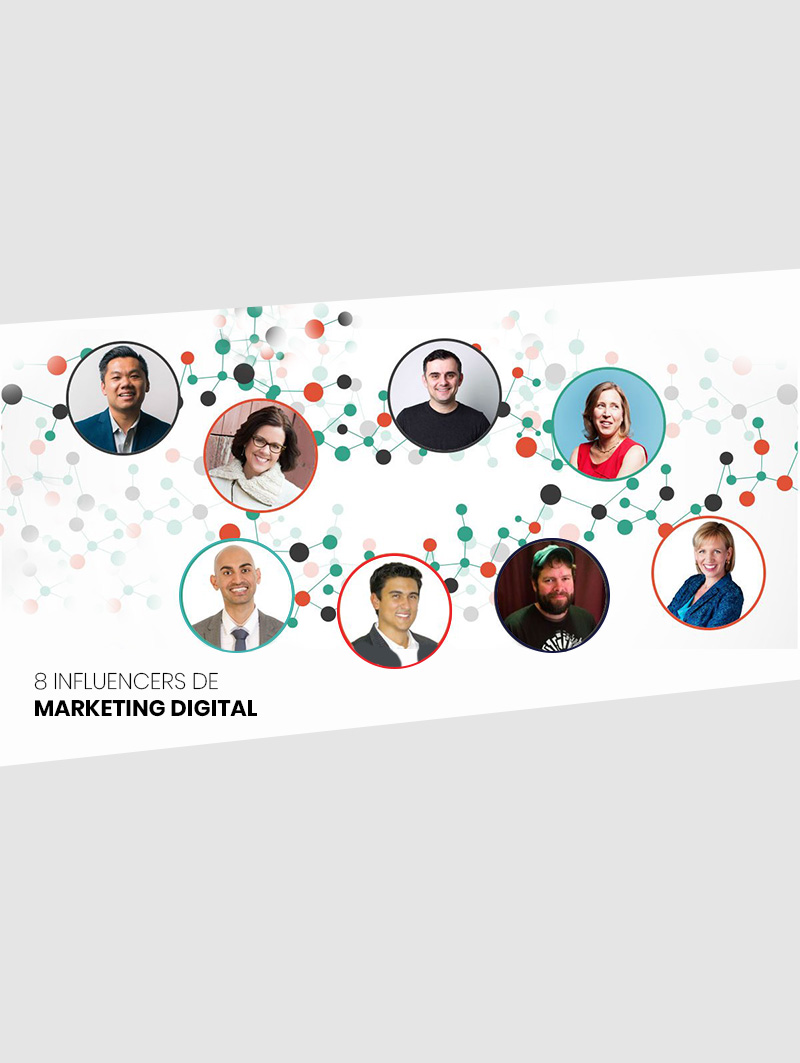 People is still the best way to approach people. For some years now, influencers have been an integral part of a well-orchestrated digital marketing strategy. From among the sea of ​​people to meet in this medium, there are several digital marketing influencers that are worth following and in the process, you can learn a thing or two, not to mention the possibility of approaching them to hire their services.

There are dozens of brilliant people with the ability to spread a message among their peers in a relatively effective way, either by what they have to say, by the way they do it or by the credentials that support them. Anyway, there is something that makes people follow them. This is a condensed list of people to keep track of this year, digital marketing influencers that are worth keeping an eye on. 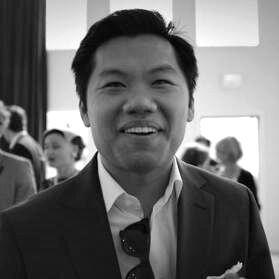 Andrew Chen, from Uber: Chen works for one of the most important services worldwide in terms of transportation, not to mention one of the most successful mobile startups in recent years. He has considerable training in other companies of equal popularity, such as Dropbox and Kiva, where he has worked as a consultant. The collection of more than 700 essays written by this influencer, is a rich source of information about startup and the mobile market. 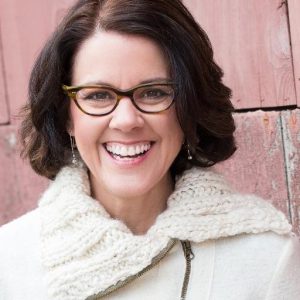 Ann Handley: Pioneer of the digital market, columnist for Entreperneur.com, author of the book Everybody Writes, content director of MarketingProfs and co-founder of ClickZ, Ann Handley is a person with deep first-hand knowledge in the digital marketing market. Among the influencers on the list, Handley is one of the most prominent women and someone genuinely fun to follow. 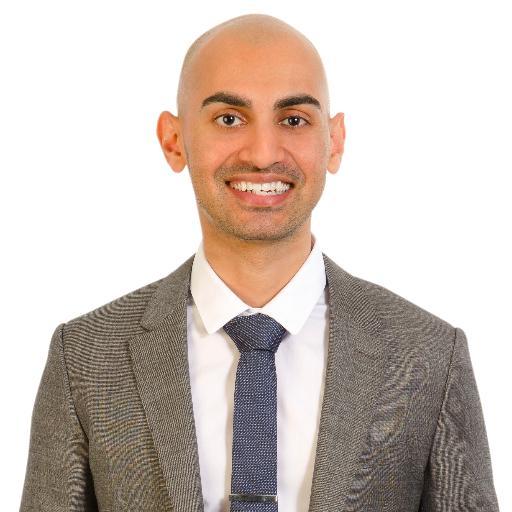 Neil Patel: Recognized for being among the Top 100 entrepreneurs with less than 30 years, named by former President Barack Obama. Creator of 4 of the most popular SEO tools in the world and author of one of the leading Marketing blogs. He has created tools that bring great benefits to those who invest in Digital Marketing, including Hello Bar, Crazy Egg, Quicksprout and KISSmetrics. 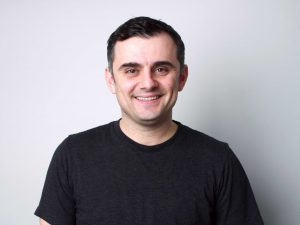 Gary Vaynerchuk: Another digital pioneer, Vaynerchuck, whom you can find as @garyvee, is the author of Crush It! and executive director of Vaynermedia, a digital marketing agency specializing in social media branding. One of his greatest skills is to grow business. For example, he increased his family’s business capital from $ 3 million to $ 60 million. 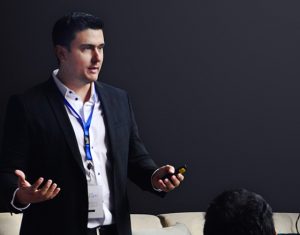 Alberto Álvarez: After working for almost a decade in marketing at Procter & Gamble, Alberto envisioned the power of the change of the digital era and decided to focus on developing the world of entrepreneurship in Latin America. In 2012, he founded his first start-up, gogetit.com, changing the way he interacts with real estate in the region. Alberto served as VP of Marketing for Agora Techonologies in Silicon Valley, a company funded by Guy Kawasaki & Nolan Bushnell and developed the global concept of Startup Icon. Today, Alberto is the CEO of the holding of companies Latam Digital Marketing, GoGetit.com and its subsidiaries in Latin America. 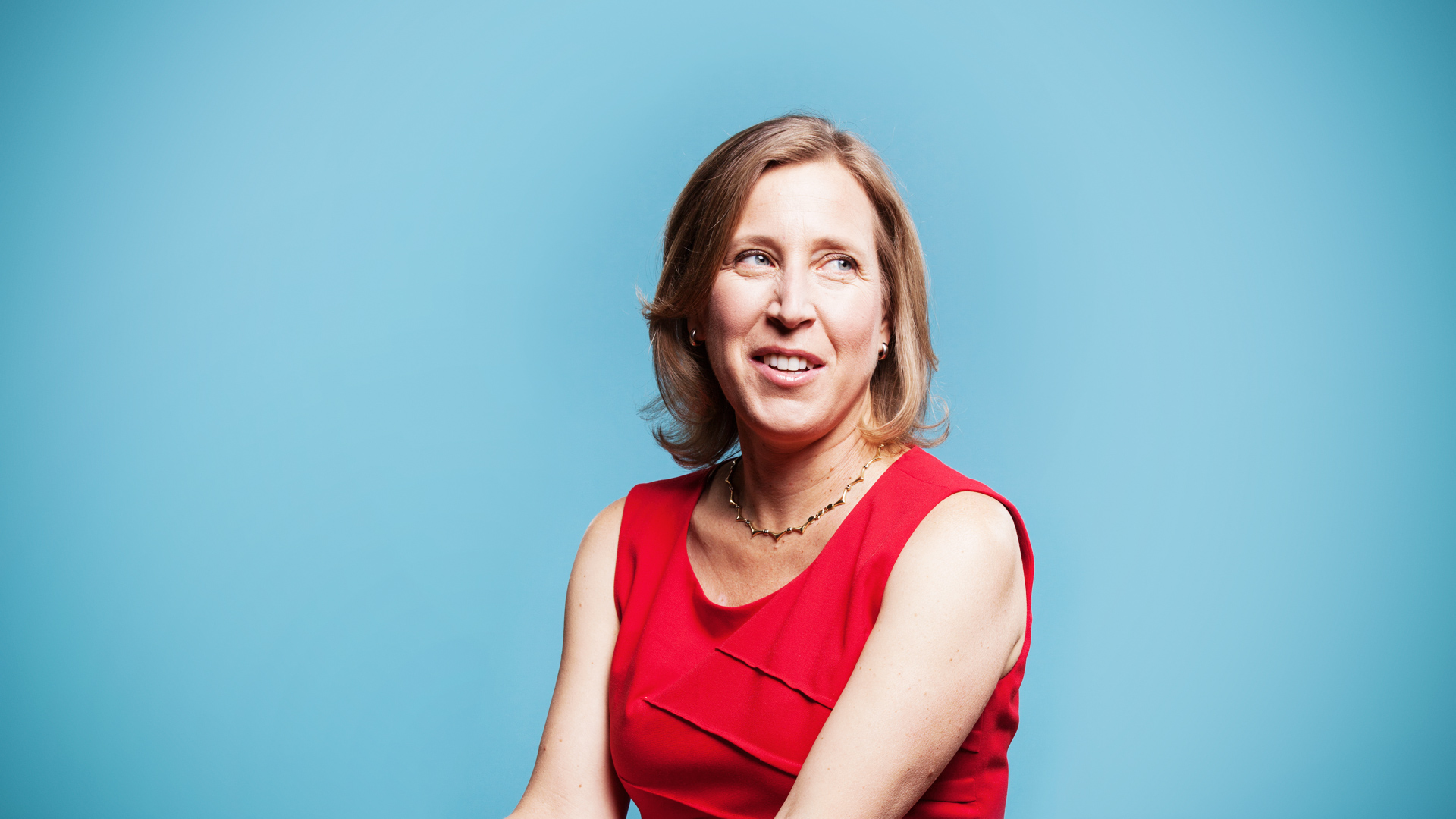 Susan Wojcicki: She rented the garage and 2 rooms of his house in Menlo Park, near Palo Alto, to the founders of Google in 1998 and joined Google in 1999 as the company’s first Marketing Manager. Subsequently, she was the Senior Vice President of Advertising and Commerce at Google, overseeing the design, innovation and engineering of Google’s advertising products and measurement platform, including AdWords, AdSense, DoubleClick and Google Analytics. She also led the initial development of several successful key consumer products, such as Google Images and Google Books. Since 2014, she is YouTube CEO. 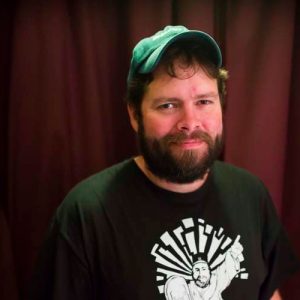 Kin Lane, from API Evangelist: If you want to know, understand and improve your API skills, Kin Lane is one of the influencers you should have on your list. Lane has served as a programmer, architect, database administrator, product developer and executive, which has placed him at the center of the industry for the past 20 years. He is a person with an integral formation that now turns all his efforts in bringing people closer to APIs. 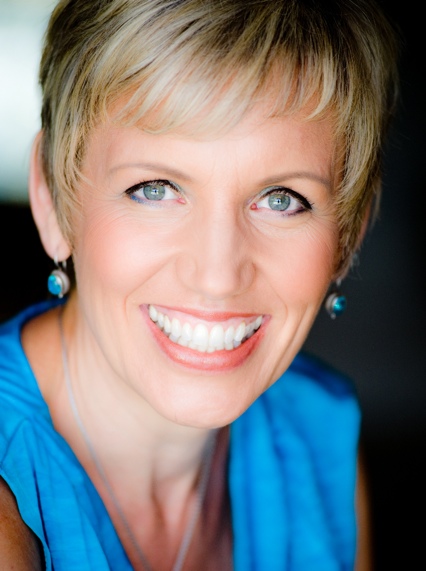 Mari Smith: She is a leading expert in Facebook marketing, author of two books, and has shared the stage with Richard Branson, the Dalai Lama and Tony Robbins. Her background includes more than 12 years in the fields of Internet relations, marketing and technology. As a passionate social media leader since 2007, Mari travels through the United States and internationally to offer attractive social media speeches and in-depth training to entrepreneurs and corporations along with other digital marketing influencers.

With these 8 people on hand, you can be sure that you will have a broader picture of all the vicissitudes of digital marketing, the world of mobile development and other details of the industry. Be sure to keep looking for these and more digital marketing influencers and strengthen your contacts in digital media.

As a Performance Agency, we work to take your brand to the next level. Contact us! 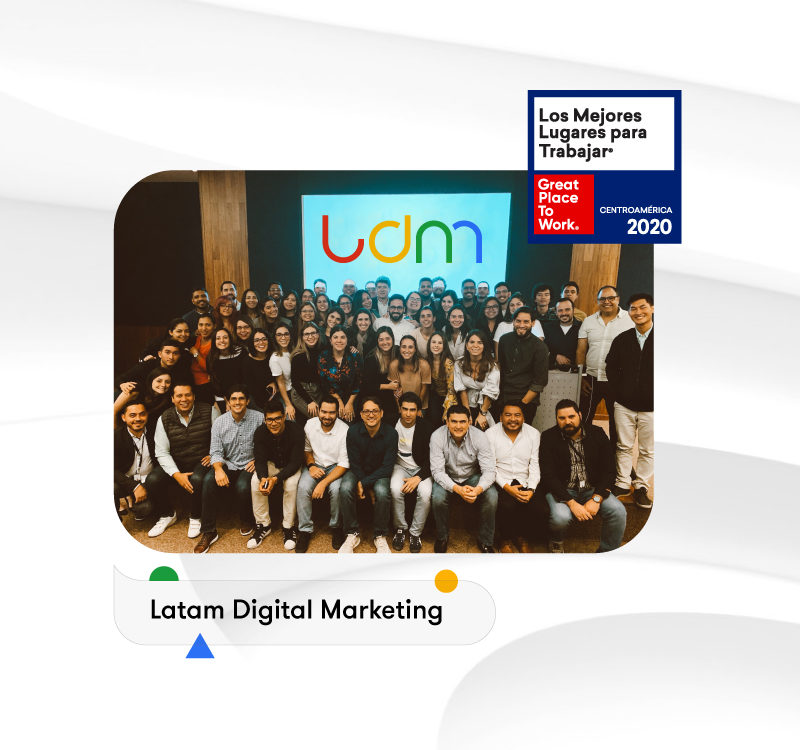 Stay updated! These are the Digital Marketing Trends of 2020